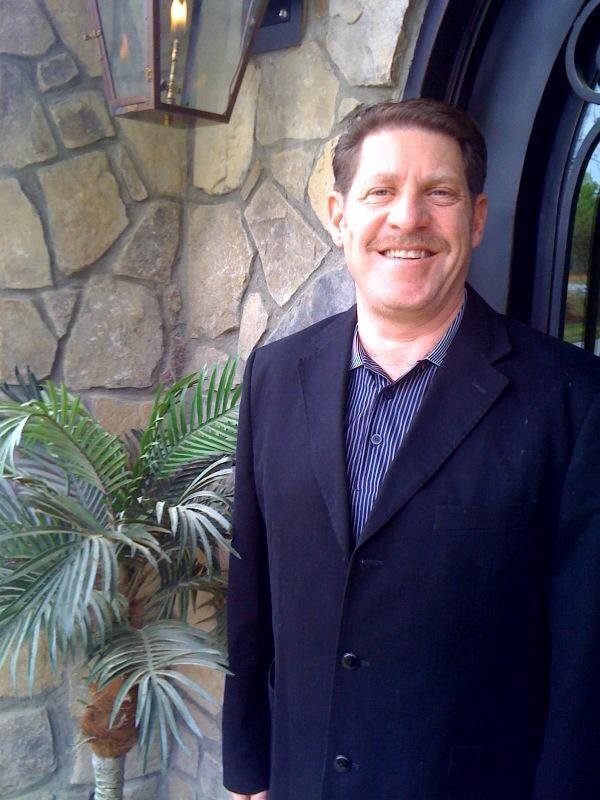 He has met with presidents, prime-ministers, senators, celebrities, and executives from multi-national corporations. Bob also consults with many U.S. and international security agencies on matters of national security. Using his prophetic gifting, he has located Al Qaeda terrorist cells and accurately prophesied the Oklahoma City bombing, and the events of 9/11, as detailed in his book, "Standing In The Shadows of 9/11: The Vision." He is sent with an apostolic and prophetic anointing to break the yoke of bondage over individuals, regions and nations.

Bob Griffin and his wife Jayne have 5 wonderful children, Jasmine, Jordan, Joel, Rachael, and Benjamin. Bob, Jayne and their children walk by faith and have seen God’s miracles, signs, and wonders all along their journey in ministry. Bob has been called as an apostle and prophet of the Lord and has been sent to many regions around the world including throughout Africa, the Middle East, North and South America, Eastern and Western Europe, Australia as well as Israel.


As a regional prophet, he is not only sent to the widow woman to revive a household but to the nations to revive a region’s economy and their spiritual fervor for the Lord God Almighty. He has an incredible gifting in prophecy, and is a true worshipper and psalmist of the Lord, moving in word of knowledge, word of wisdom, prophecy and interpretation of dreams and visions. He has seen many deliverances, healings and true conversions. Bob has been able to record many of his insights on how God speaks through dreams and visions in teaching CDs that are available through this website.


Bob also walks in the office of an Apostle and a governmental Prophet as he counsels with church and world leaders all across the world. Bob and Jayne have been sent to regions to establish and set apart those who are called into the ministry. Bob has established ministries all around the world as he has prayed for people to step into their destiny!!

If you’ve been in one of Bob’s meetings, you know that he loves to worship and to speak ‘destiny’ into the lives of children and young adults. Ministering with the same mercy that he was given when he was delivered from years of drug abuse, Bob’s heart reaches for the lost and hurting. His sensitivity to the Holy Spirit is tangible – Jesus loves to hangout with him because obedience is better than sacrifice!

Bob and Jayne have a sincere passion for the ministry that God has given to them and their desire is to reach the world from their new broadcast studio.

Jayne is the Office Administrator of the ministries. She has a powerful healing anointing and has seen cancers healed, backs, tumors fall off, and many other healings. Jayne also handles all the administrative aspects including donations, receipts, book and cd orders, and organizes all Bob’s travels as well as runs the household and children while Bob is on the road. Bob has been known to be on the road 330 days a year. That is why your partnership is so integral to this ministry - as without you and your prayer, financial partnership, and friendship this ministry would not be what it is today!