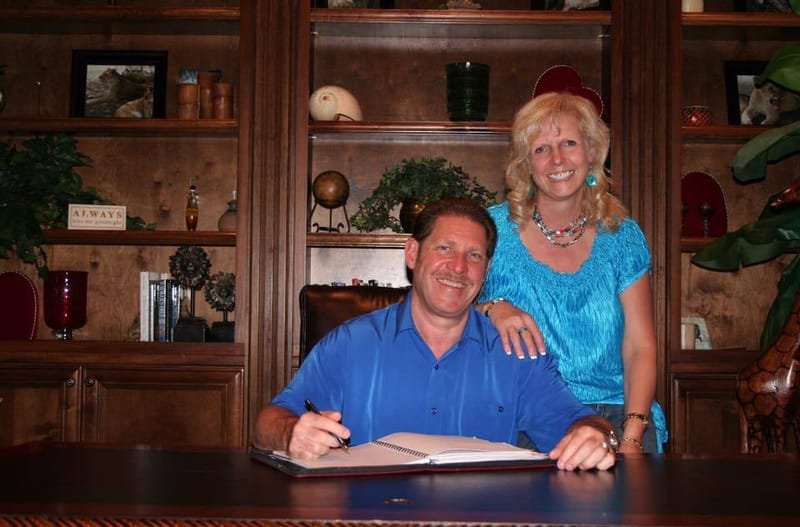 Bob’s program, ‘Stepping into the Future’, is now seen throughout many parts of the world. This broadcast has been screened across the world on the T.B.N network in Africa as well as by internet on KBNTV.TV which has been an awesome opportunity to speak the oracles of God into many nations for the Gospel of Jesus for over 15 years now.

Bob and Jayne have also been featured on many other ministries' broadcasts including Sid Roth’s “It’s Supernatural!” television and radio program as well as frequent host’s on T.B.N’s
“Praise The Lord”
programs from St. Joseph Mo. to West Chicago, to Honolulu Hi...all of this has been preparing us for the greatest days ahead in the greatest “Global Harvest” the world has ever seen or known.
The greatest days of knowing The Lord and Co-laboring with Him in the global harvest are just ahead of us as we’ve both seen and heard by the Feb. 2nd 2020 Super bowl win by the KC Chiefs 31-20 as prophesied by Bob Jones multiple times in many different ways and places.
Bobgriffinworld channel or the 7/Flames channel on YouTube also contain over 500 recorded TV programs which can be accessed teaching the modern day prophetic and demonstrating the true apostolic call of the 21st century.